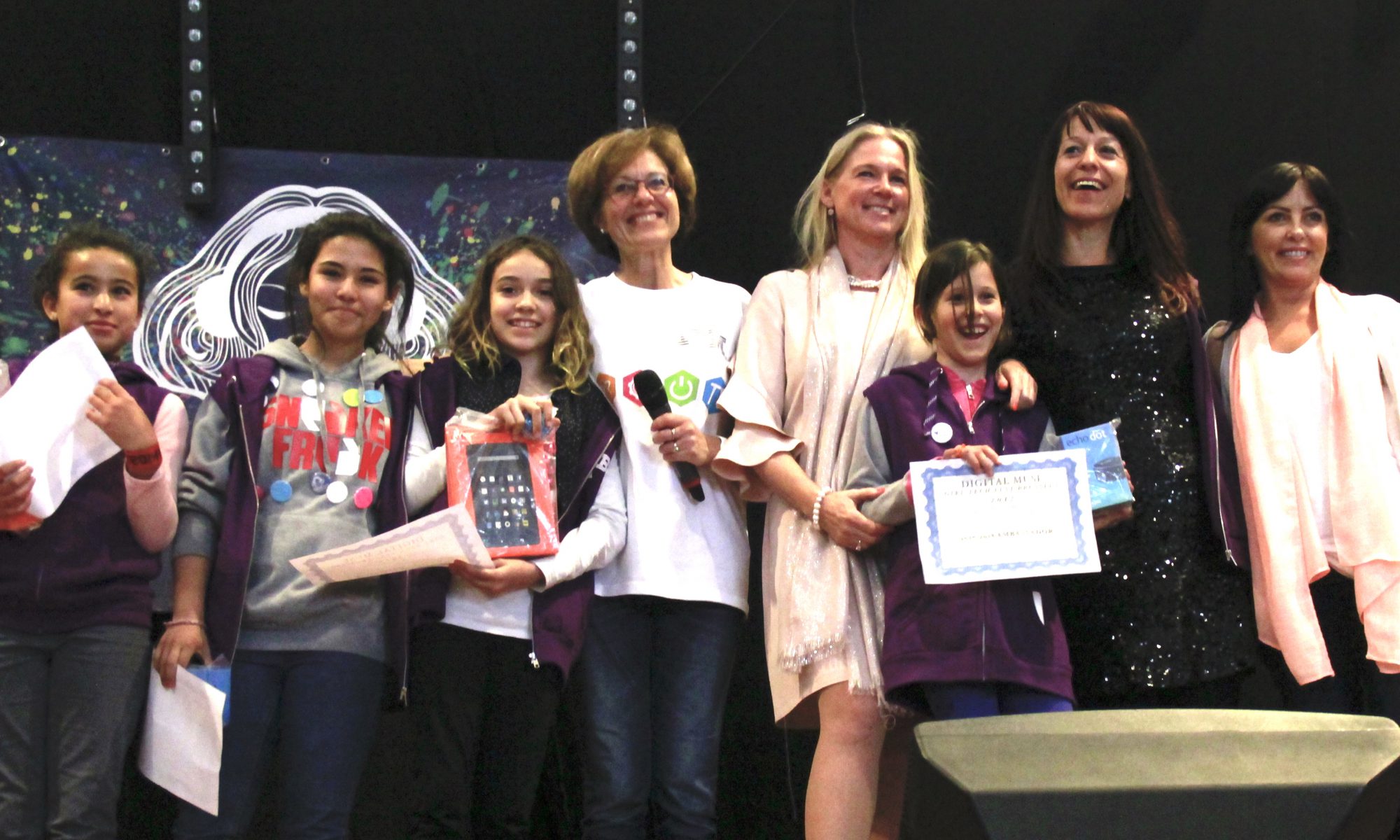 In honour of International Girls in ICT Day 2017, the Digital Leadership Institute and its partners organised the second annual Girl Tech Fest Brussels 2017, a volunteer-run event with over 100 activities reaching 250 participants from across Brussels, encouraging girls toward study and career paths in ESTEAM:  STEM plus Entrepreneurship and Arts!

With 25 workshops and a dozen “Digital Muse Lab” activities, the Girl Tech Fest took tons of effort and dedication from a lot of people to make happen! We would like to thank everybody who contributed:

Our event got some attention! Find out who was impressed right here!

To help us improve Girl Tech Fest for the next time, please share your feedback here:

For pictures of the event, news about upcoming activities and additional ways to stay involved in future DLI and Digital Muse events, please follow us here!

Thank you, and see you all again next year!

On 30 April at European School IV in Brussels, 250 girls from thirty-three schools across Belgium celebrated International Girls in ICT Day 2016 by participating in Belgium’s first-ever Digital Muse “Girl Tech Fest,” an all-day event promoting digital and creative skills to girls aged 11 to 15.  The first Girl Tech Fest was carried out in Dutch, French and English and organized by the Digital Leadership Institute with support from Google, IBM, Amazon Web Services, Cisco, Dell and the ULB.  The event involved over 100 volunteers who organised more than forty workshops and twenty Digital Muse Lab activities that showcased high-tech gadgets and activities like Cooking with Watson, Google Cardboard, and Smartgurlz Drones designed, powered and modeled after girls.

Participants also took advantage of hands-on workshops teaching such skills as how to “Lead Like a Girl” and “Write in Wikipedia,” and they got to design and build their own gadgets like computer-powered legos and 3D holograms.  The first-ever Girl Tech Fest also featured inspiring talks by role models from GTF partners, as well as former European Digital Girls of the Year, Miss Lune Van Ewijk and Miss Manon Van Hoorebeke.  Ms. Lorena Boix Alonso of the European Commission and Ms. Saskia Van Uffelen, Digital Champion for Belgium were also guests of honour. 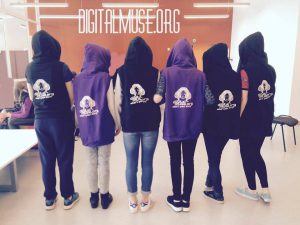 On the occasion of the first Girl Tech Fest, the Digital Leadership Institute also released its first music compilation, Digital Muse One – DM1, featuring top women electronic musicians from the past and present. Ms. Maya Postepski, aka Princess Century, who composed a DM1 track called “California,” also delivered an inspiring talk at the Girl Tech Fest, organized several workshops on “digital music composition” and had several girls to join her in DJ-ing at a GTF disco during the lunch break.

The closing GTF plenary showcased amazing digital creations of the day for which the girls themselves were responsible, including an original Digital Muse letter font, digital music compositions, and high-tech fashion designs.  Prizes were given to outstanding digital muses who inspired their fellow participants during the day with insight, helpfulness, and general enthusiasm about the event and their fellow digital muses. 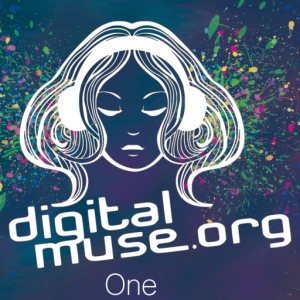 By all measures, the inaugural Girl Tech Fest Brussels was an unqualified success, and DLI is grateful to all its partners, volunteers and sponsors for the hard work, commitment and love with which this amazing event was delivered.  In the meantime, the feedback from the school was so great that we have already been invited back next year– but this time with twice as many participants! 😮

If you or or your organisation would like to support future editions of the Digital Muse Girl Tech Fest in Brussels or elsewhere — with expert-led workshops, sponsorship, promotional consideration, media coverage, technical infrastructure or onsite volunteers — please contact us.